Android OS is the perfect platform for businesses, reaching out to the largest pool of buyers. With every project, Empover prioritizes the objectives of our client and user satisfaction.

Our Android programmers create reliable, fast and engaging apps, implemented in the bespoke software data privacy protection, battery-life savings and user-friendly interfaces. In spite of the fact that the development for Android is taxing, due to the variety of smartphone and tablet models, as well as screen sizes and resolutions, such projects lets us demonstrate the level of proficiency and creativity. Having a deep understanding of the user preferences, and experience in all aspects of UI design to cover the complicity of app creation for a variety of smartphones and tablets, we work hard to provide you with the best possible digital solution for the Android market. Read More 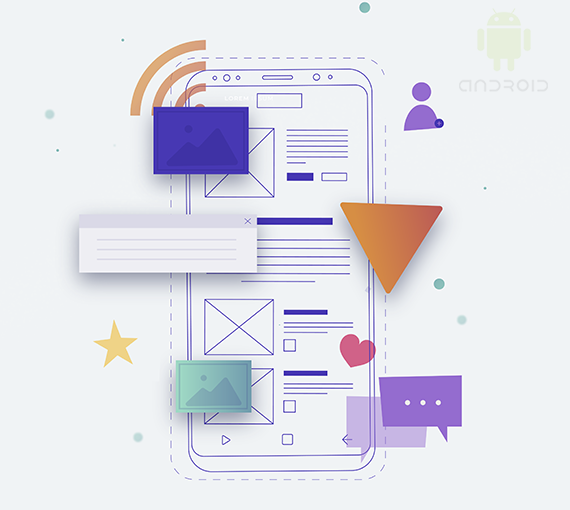 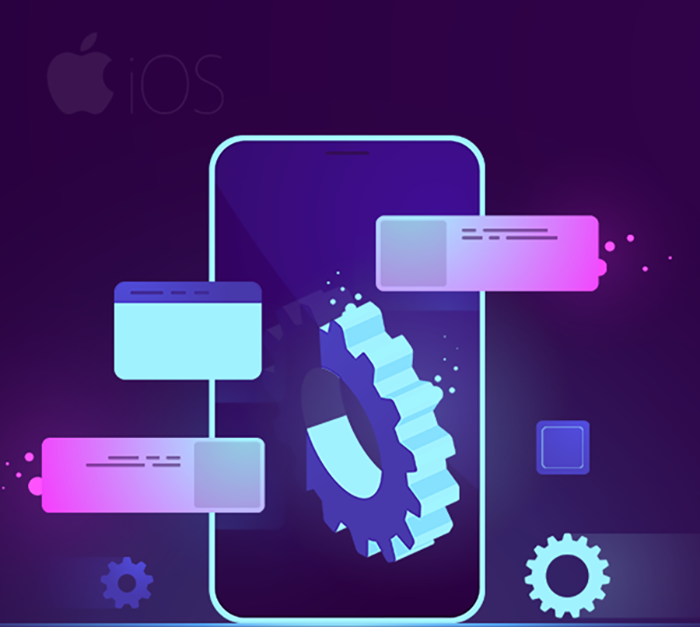 Over the years iOS application development has been a top priority for Empover. With the introduction of iOS 11, Apple has set a new standard. Our development team is highly proficient in building iOS apps and successfully launching them in the App Store.

We implement modern libraries, such as Alamofire, RxSwift, PromiseKit, CocoaLumberjack, Mantle, and cutting-edge frameworks, like Core Data, Home Kit, and Core Spotlight. Our app developers's progressive approach to iOS programming allow iPhone and iPad users to get all the smart features, announced by Apple, increasing loyalty and satisfaction. Read More

As a cross-platform mobile development company, we challenge ourselves to design and develop new software applications utilizing the latest technologies. Read More 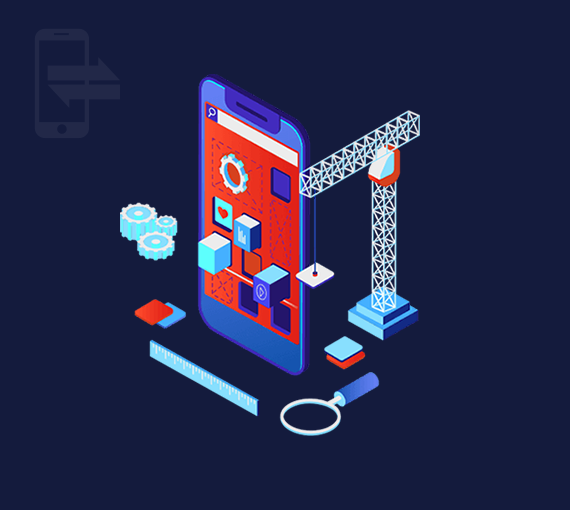